by content2 months ago in About Fonts, Business, Culture, 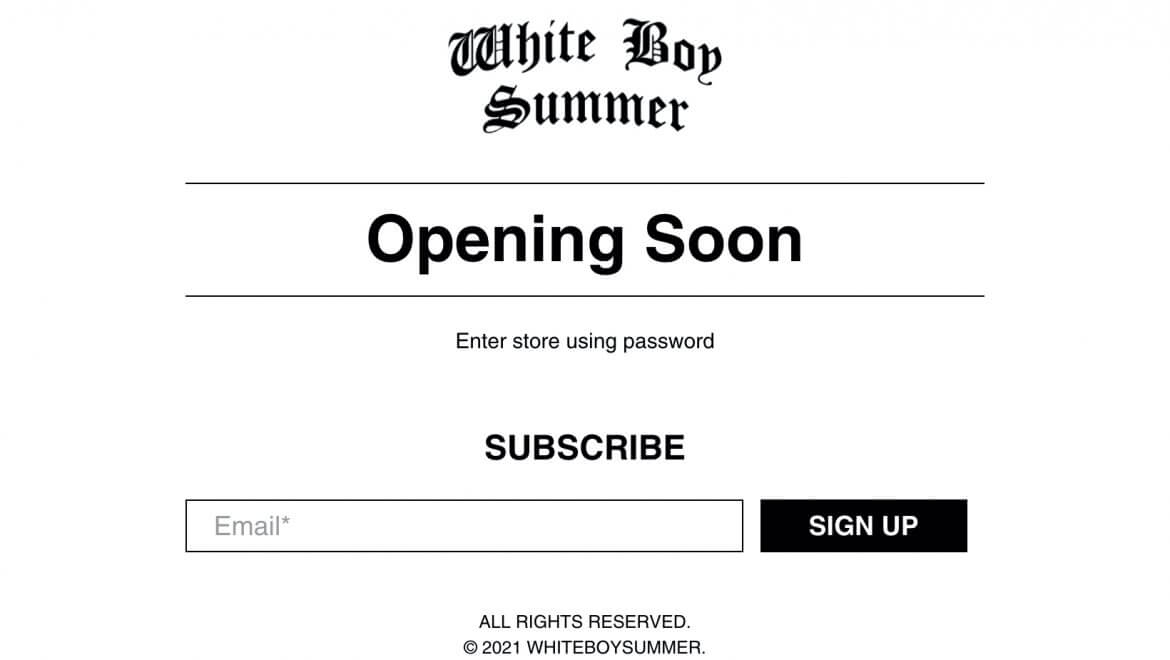 Tom Hanks’s son is accused of using a ‘racist’ font on his merchandise collection.

Is it a pertinent accusation? Read the article and you will decide by your own.

Racism is still a “cold war” in certain parts of the world, reminding us about the problems he, the world, created. I am ashamed and shocked what racism did to the world, and how so many people got hurt because of this stupid racism thing.

Luckily, where I live in Europe, racism is not a common word and there are rarely troubles. Here, we are all people, no matter the skin color. And we are happy with that.

Here we love to have as friends all kind of people from all parts of the world.

Now going back to Chet Hanks, the son of Tom Hanks and his accusation of using a “racist” font, many people got angry.

“Jesus. When I think of typefaces white people should avoid, anything remotely calligraphic/blackletter looking pops immediately to mind, especially if it’s going to include the word ‘White’.”

Chet Hanks with his name Chester Marlon Hanks, is an American actor and musician.

As an actor, he played in the following movies:

As a musician, Chet Hanks is a rapper.

Here is a video clip with him.

If you enter on his website to check the collection, you will find this image.

I took a screenshot so you can see with your own eyes the font that created so many problems to Chet Hanks.

Now is the first time for me seeing the font and it is easy to understand why people accuse him of using a “racist” font.

What makes it even worse is that the name of the collection is White Boy. In combination with that gothic font, the fire is started.

“I just got this feeling man that this summer … it’s about to be a white boy summer,” he said. “Take it how you want, I’m not talking about Trump, Nascar-type white. I’m talking about me, (rappers) Jon B. Jack Harlow-type white boys, you know what I mean? Let me know if you guys can vibe with that, and get ready. ‘Cause I am.’”

Chet posted a video on Instagram to clarify: “You know what’s not White Boy Summer … is having any ill will or prejudice towards anybody from a different background, race, walk of life than you.”

He announced that he will also launch a range of Black Queen Summer merchandise, using the same font. “I want to see some white boys and some black queens wearing each other’s shirts,”.

As you just saw, even the chosen fonts for your projects can create huge problems. Tom Hanks’s Son is accused of using a racist font… .

Racism is an old thing but we still have to pay huge attention to this. We need to carefully choose our words and everything we do.

Now even fonts can create nightmares. It is a free lesson that we all should learn.

We need to heal the planet of racism, and this is possible but the process will probably be very long and with many humps on the road.

But it started and now we just have to keep it going.

My hope is to see less and less “invented” problems. I am not referring to this particular case, with Tom Hanks’s son, but sometimes the media creates conflicts from nothing, just so they can sell.

Funny Facts About Easter and Some Super Fonts 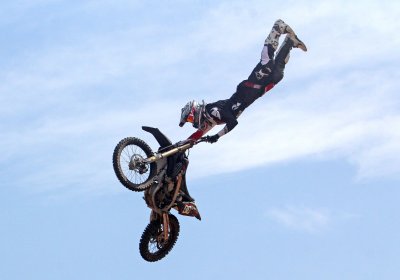 What Fonts Are Using Motorcycles Websites 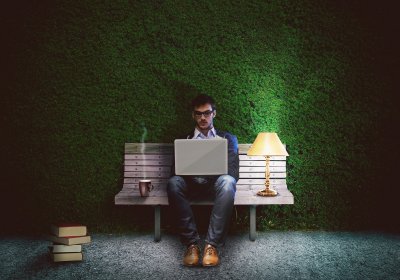 Launch Your First Book In Under 3 Months