Fonts Used In The Greatest Events Of WW2

by content3 weeks ago in About Fonts, Culture, Graphic Design, 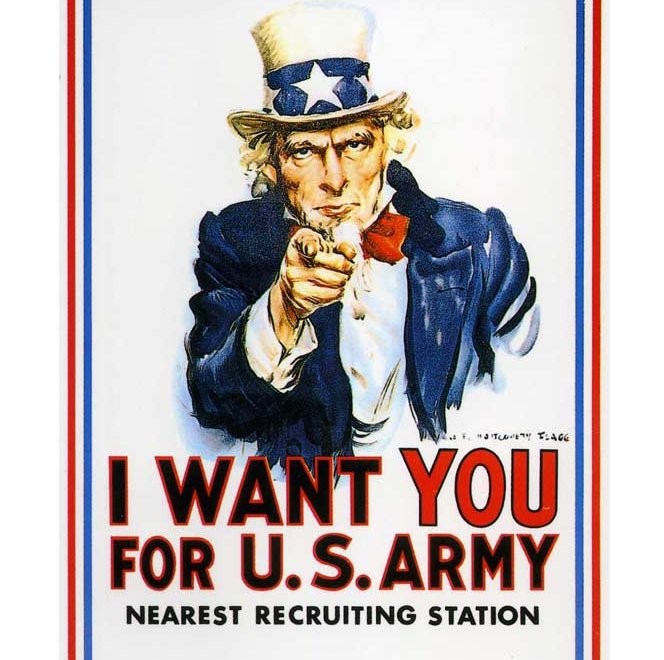 World War 1 and 2 were events that marked the modern civilization. Let’s see the fonts used in the greatest events of WW2.

The most powerful countries, and probably everyone else, used propaganda daily to influence and manipulate an audience – sometimes the enemy and many times their own people.

The reasons? Tons of them. How could a general that lost a battle, go to Adolf Hitler or call him, and tell him that? The punishments were huge and most times the truth was not told to the dictator.

Most bad decisions, lost battles, and everything else, were manipulated through propaganda to look good. In a way, I can understand that. The morale of the soldiers should always had been very high so they can fight until the last second.

Propaganda most times means materials, tv and radio messages, posters and street banners, and much more, prepared by governments and different organizations. Fonts played a major role on most of these materials. Every font had to be perfectly matched with the message and the emotions that needed to be transmitted.

Blitzkrieg is a method of warfare where an attacking force, spearheaded by a dense concentration of armored and motorized or mechanized infantry formations with close air support, breaks through the opponent’s line of defense by short, fast, powerful attacks and then dislocates the defenders, using speed and surprise to encircle them with the help of air superiority.

Through the employment of combined arms in manoeuvre warfare, blitzkrieg attempts to unbalance the enemy by making it difficult for it to respond to the continuously changing front, then defeat it in a decisive battle of annihilation.

The Nazis used Blitzkrieg several times: in the Spanish Civil War in 1936; in the Poland invasion in 1939; against Norway in April 1940, and in May 1940 against Belgium.

Against France, this method of warfare was used with huge success. France was much more capable from a military point than Germany, and even so, the Germans took Paris in 3 days.

The Nazis took amphetamine and they didn’t sleep for days to get so fast to Paris.

How was looking the font used by the Nazis?

The Battle of Britain was a military campaign of the Second World War, in which the Royal Air Force defended the United Kingdom against large-scale attacks by Nazi Germany’s air force, the Luftwaffe. It has been described as the first major military campaign fought entirely by air forces.

It was a success of Winston Churchill and the whole Britain.

How was looking the font used by Britain?

The attack on Pearl Harbor was a surprise, preemptive military strike by the Imperial Japanese Navy Air Service upon the United States against the naval base at Pearl Harbor in Honolulu, Territory of Hawaii, just before 08:00, on Sunday morning, December.

That was the moment when the USA entered WW2.

How was looking the font used by US after the attack?

The Battle of Stalingrad was the largest confrontation of World War II, in which Germany and its allies fought the Soviet Union for control of the city of Stalingrad in Southern Russia.

Adolf Hitler wanted Stalingrad because of its name. Imagine that.

He lost the whole Army 6. Soviets flighted with everything they had and they won. At least 1 million women participated with huge success in this battle.

How was looking the font used by the soviets?

During World War II (1939-1945), the Battle of Normandy, which lasted from June 1944 to August 1944, resulted in the Allied liberation of Western Europe from Nazi Germany’s control.

It was a huge battle with thousands of aircrafts, ships, tanks, and other vehicles. The British invented very tanks that could handle the Nazis defense.

Something extremely interesting is how the Allies fooled the Nazis that they will attack in another place, and not in Normandy. They used inflatable tanks and equipment to fool them.

How was looking the font used by the Allies?

How can you quickly identify a font from a propaganda poster?

You should carefully analyze and learn from propaganda posters, some of them are extraordinary designs that delivered the wanted message to millions of people.

Whenever you see a font that you could use in your own designs – posters, web, banners, t-shirts, etc., take a picture and upload it to WhatFontIs – the best font finder.

WhatFontsIs has over 600k indexed fonts, both free and paid, and the AI software is lightning fast and accurate.

This is the only system that identifies both free and paid fonts, and it works with all font foundries, including Google fonts.

4 steps to identify the font from this picture

2. You write down the identified characters.

If you are a registered user, this is made by the software.

3. The powerful and quick WhatFontIs software will show you over 80 fonts that match the font you are looking to identify.

You get both free and paid options.

Find out the price and from where you can download the font.

The whole process took less than a minute and it is free. No registration needed and no payments.

WhatFontIs can be used for 100%, but it also has 2 powerful plans that offer the same features but the pricing is different:

Both plans will offer you:

Fonts used in the greatest events of WW2 can easily be used in present projects, looking awesome.

The single condition that you need to respect is to properly match the font with the design and the message.

In the following weeks, we will write the continuation of this article – Fonts Used In The Greatest Events Of WW2 – Part 2. 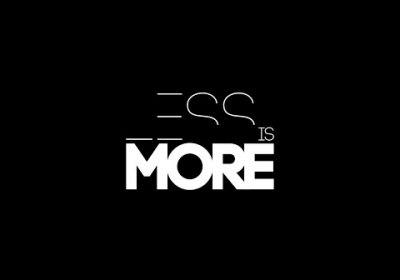