Why is Adobe shutting down Adobe Flash? 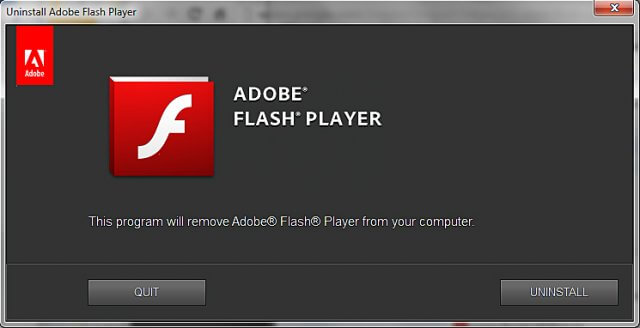 Why is Adobe shutting down Adobe Flash? The whole planet asked this question and many of us still don’t really know the answer.

“Since Adobe will no longer be supporting Flash Player after December 31, 2020 and Adobe will block Flash content from running in Flash Player beginning January 12, 2021.

And they continue with more information:

“After the EOL Date, Adobe does not intend to issue Flash Player updates or security patches.

Major browser vendors will disable Flash Player from running after the EOL Date. “

“Open standards such as HTML5, WebGL, and WebAssembly have continually matured over the years and serve as viable alternatives for Flash content.

Also, major browser vendors are integrating these open standards into their browsers and deprecating most other plug-ins (like Flash Player).  See Flash Player EOL announcements from Apple, Facebook, Google, Microsoft and Mozilla.

By providing more than three years’ advance notice, Adobe believes that there has been sufficient time for developers, designers, businesses, and other parties to migrate Flash content to new standards.

The EOL timing was in coordination with some of the major browser vendors.”

Are these the only reasons?

Discuss with any developer from any part of this world and you will quickly find out that Adobe Flash was a nightmare in terms of security.

Many malware programs and even worse, made its ways into our computers thanks to the massive security vulnerabilities in Flash.

In plus, Flash was heavy, slow-loading, and hard to use.

Adobe Flash revolutionized the world when it was launched.

But as many similar innovative software and products, it couldn’t keep up and now it is gone.

Why should you uninstall Adobe Flash and how to do it?

“Click “Uninstall” when prompted by Adobe in Flash Player, or follow these manual uninstall instructions for Windows and Mac users.”

I highly recommend you uninstall Adobe Flash and protect your computer.

More than ever now the hackers will do their best to exploit the shutdown of Adobe Flash and users that don’t spend 1 minute to uninstall the software.

Take 1 minute from your life and get rid of this old software, if you keep it, it might make your more harm than you imagine.

It is clear now why is Adobe shutting down Adobe Flash, right? There are tons of reasons.

From Adobe explanations, we can understand that competition is much better than Flash.

And it is probably so expensive to get Adobe Flash again in the game, that is better to shut it down.

From our points of view, the average user, we understand that Adobe is finally killing the nightmare of security problems that Adobe Flash generated in its existence. 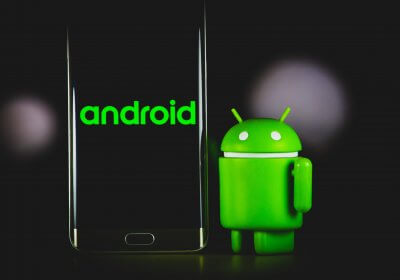 Android 12 Will Get Out Emojis and Fonts From System Updates 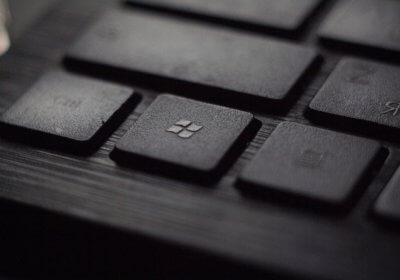