by contentSeptember 15, 2021 in Business, Culture, 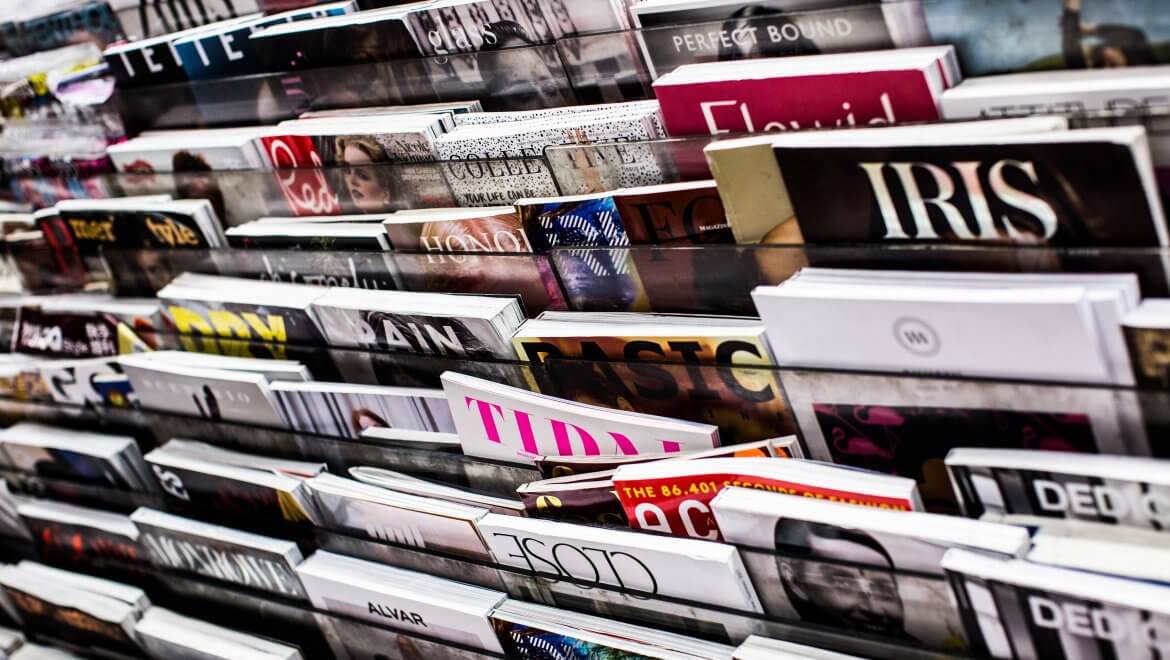 Is it worth launching a printed magazine in 2021, as we are more and more used to read everything on our mobile phones, computers, and eBook readers?

In plus, a printed magazine implies very high costs, which a digital magazine doesn’t have.

Find out all the information you need below to answer the article’s question.

You will also find a super-cool story about printed magazines.

What is a magazine?

A magazine is a printed publication that comes usually in the gloss-coated and matte paper.

Magazines are published on a regular schedule, usually monthly or 2 times per month, and contain information about any subject you might be interested in.

As a matter of fact, there is a magazine for each existing topic.

How does a magazine work?

Advertising, purchase price, prepaid subscriptions, barters, or a combination of the four are financing magazines.

In the beginning, people were happy to pay for magazines, and their owners were happy to get money from both sales and advertising.

There are many printed magazines that are offered for free (they get money only from advertising) and there is also the internet which contains all the information you want, 99% for free.

So it is not so easy for printed magazines.

While it is not easy, there are also huge opportunities.

The difference between online and printed magazines

To understand the differences between online and printed magazines let’s first see what is the same.

Both online and printed magazines have to generate unique and very interesting content for its readers.

Another similar thing is that both types of magazines are getting most of their money from advertising.

Both magazines are paying their contributors.

There are some very important differences or huge advantages of online magazines.

It seems that I already responded to the article question – Is it worth launching a printed magazine in 2021.

But I haven’t, stay with me.

Is it worth launching a printed magazine in 2021?

Yes, if you do it right.

A friend of mine managed to launch 3 different printed magazines, all of them having huge success and getting lots of sales.

He is getting his money from sales, advertising, and barters.

The first 6-12 months were harder but after that, he presold all the advertising spaces that he had, in all the magazines, for the following 1.5 years.

Imagine that, to have all the money in your account, for 1.5 years.

What he did to have success with his printed magazines?

All his magazines are about cars.

This is a hot topic that is hugely well covered by:

Everybody told him that he has 0 chance to succeed.

And they were super wrong.

Instead of dropping the project, he gathered all his powers and resources to prove to the world that printed magazines are still relevant.

Despite all the “bad chances”, he managed to be super successful.

Moreover, he inspired other friends of ours to launch printed magazines and newsletters.

Each magazine of his was created for a different niche.

In plus he reinvented how the articles in car magazines are being made and written.

He came with cool and interesting ideas, tests, comparisons, and a super-smart distribution channel, targeting exactly the people that prefer a printed magazine and not a digital one.

In plus, he managed to gather a super team of writers and keep his costs extremely well.

He is operating the 3 printed magazines from Starbucks.

His headquarters costs are only coffees and drinks from Starbucks – no electricity, no rents, no employees.

Not to mention the salaries.

All the writers have a small part of his company and they are getting paid directly from the revenue.

No revenue, no one is getting paid.

Smart, right? Regardless of all the negativism around him, he did it.

Of course, there still are tons of people interested in printed magazines.

In addition, many more people go back to printed magazines.

Many of us want printed magazines, but we are bored to see the old fashion articles.

Do something great and your printed magazine will have huge success.

After you will have success, remain in the print world, and don’t go online.

At the same time, be creative and deliver high-quality. 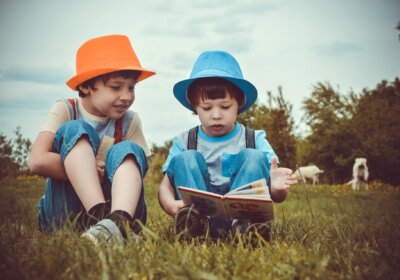 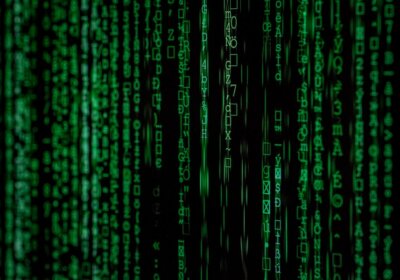 How to choose the right fonts for low-code platforms