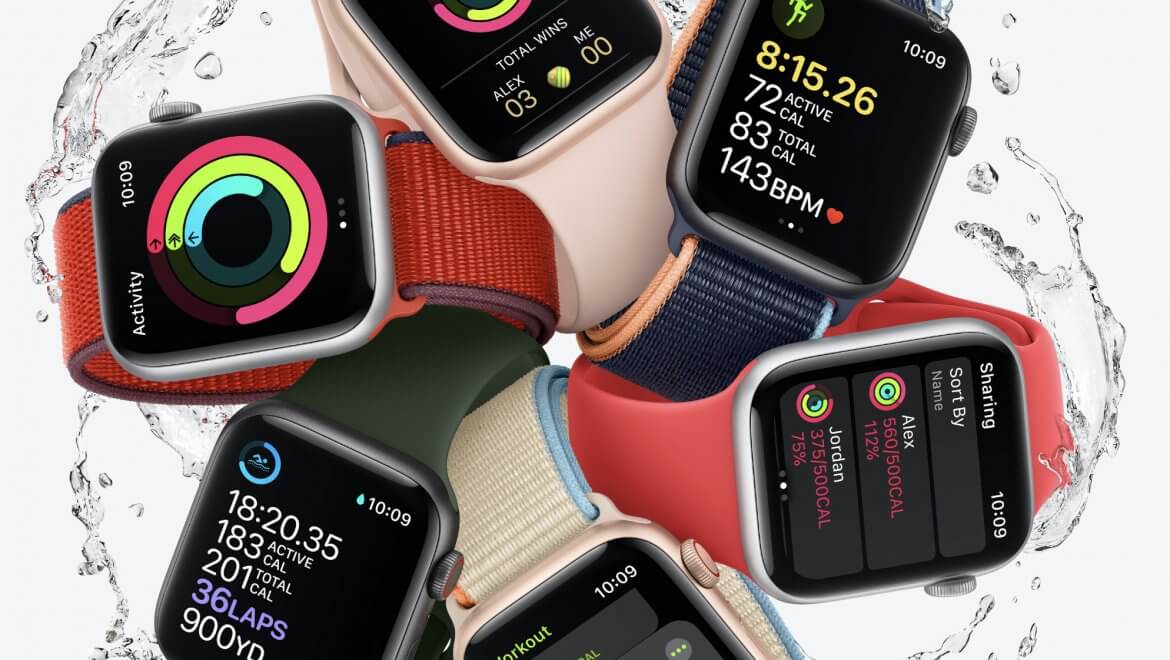 On 15th September 2020, tech enthusiasts from all over the world watched the special event that Apple has each year. Find out below everything you need to know about the Apple launch event in 2020.

This year, the event was unique from 3 points of view:

We normally know exactly what to expect from the standard Apple launching event in September. But this time, several things happened.

The event was fully digital.

Because of the situation with Covid-19, Apple team decided to take all the measures to protect themselves and everybody else.

If you ask me, they took the right decision. They are a huge corporation and they are an example for the whole world.

Did it had a bad impact on them? I guess not, most people would anyway watch the event on their mobile phones and computers.

The date was 15th September, a bit late from what we were used to.

The iPhone 12 was not presented and there are rumors that probably on mid-October the new iPhone lineup will be presented.

It was a big hit for all of us who were waiting the new iPhone. Especially because this new phone will probably be a big change from many points of view.

What did Apple present in this digital event?

Many of us would say – not too much.

Both the new iPhone and the MacBook were missing.

Here is what they presented:

This is the newest version of the Apple Watch and it comes with some cool features to fight with Covid-19, with asthma, and heart failure.

The watch will determine how much oxygen you have in your blood. How does it work? Will it be accurate?

You should know that oxygen measurement will not be available in all countries and Apple hasn’t yet confirmed which countries will get the app with the ability to measure blood oxygen.

Apple has indicated that oxygen measurement will only be available in some countries, but it hasn’t yet confirmed which countries will have the app that has the ability to measure blood oxygen.

This is the cheaper version of the Apple Watch Series 6, having almost the same features.

iPad was already leading the market and now it got exactly what he needed so much – a more powerful CPU.

With Apple One, you can have a single subscription to many of the Apple’s services like iCloud, Apple TV+, Apple Arcade, Apple Music, Apple News, iCloud and the new Fitness+ that comes later in 2020.

Apple is always doing our lives simple, and Apple One will help us even more.

Everything you need to know about the recent Apple launch event is that they said NOTHING about the new iPhone 12.

For sure Apple had its reasons to delay the new iPhone 12 but most of us are still upset. We waited the whole year for this special event and now we have to wait until mid-October. Why haven’t they presented it? They could have shown us the phone and said that the shipping will be delayed.

The delay is not just for the presentation event, but also for the shipping of the phones.

We will have the new iPhone in our hands in December.

What Font Is This 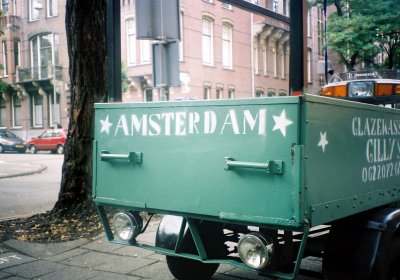 What Font Is This