Goldman Sachs Launched Its Own Font 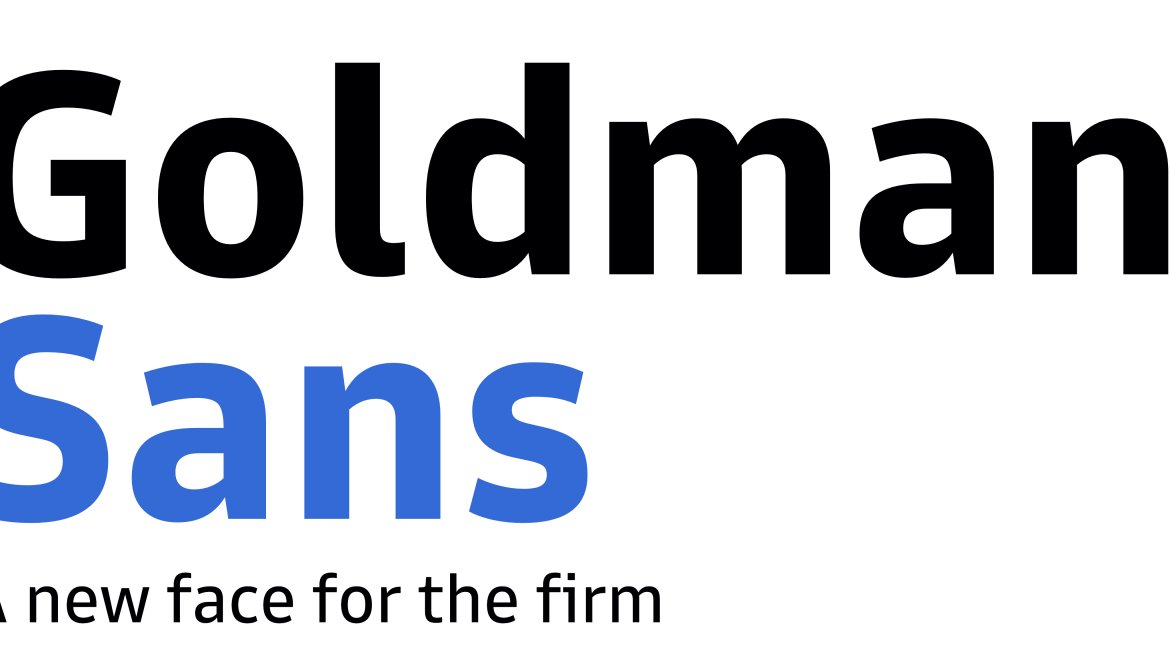 The famous Goldman Sachs launched its own font, named Golden Sans.  It is a wise and powerful move made by this famous company that say to the world: Hey, at Goldman Sachs we take care of every aspect of our work!

When you are Goldman Sachs, you have the power to do anything you want, and creating your own font looks like the right decision. Why don’t most of the companies create their own fonts? I strongly believe they don’t find it useful. And how wrong they are….

Some cool things about Goldman Sachs

Find below things that I bet you didn’t know about Goldman Sachs; you need to see them to better understand who is this company:

The font Goldman Sans was introduced in June 2020, and it is a typeface described by the company as “approachable without being whimsical” and “neutral, with a wink”. It is free for anyone to download, and most people find it extremely appealing.

The bank continues their effort to become more digital and open, for sure it will not become a tech-company but there are doing right moves, one after another. They relaxed its dress code, they collaborated with Apple on a credit card and opened an online consumer bank called Marcus.

Goldman Sachs will use its font into its branding and marketing materials – website, apps, YouTube videos, and everywhere else. Bespoke typefaces are a huge trend among companies. Many of them recently commissioned typefaces, companies like Toyota, CNN, Google, Duolingo, and Southwest Airlines.

Who created the font for Goldman Sachs?

Dalton Maag, a 29-year-old British design firm was hired by Goldman to create the font. It is the very same company who crafted Bookerly, used on Amazon Kindle e-readers for many years now, and the BBC’s BBC Reith, the font used by the famous TV channel.

They wanted a font that is so legible you could read strings of numbers on a phone screen or a smartwatch but would still look good on a extremely large billboards.

Goldman Sans characters are all sculpted.

The tops of p,q, n, and g all taper into “slight chamfered spurs” so they create more white space.

Another interesting fact, but extremely difficult for Dalton Maag, was to create all numbers so they line up perfectly in a financial table.

Goldman requested this, so they had to figure a way to do it.

And they did it.

Users can apply italic and bold to letters and numbers, the alignment will not be affected on spreadsheets. A Reddit user named “me3peeoh” called this feature “a gamechanger”. Download the font and see it with your own eyes, it is spectacular.

Goldman Sachs launched its own font on 2th June 2020 and many other companies will soon follow.

Big companies usually find this process complicated and expensive and that is why they don’t launch their own fonts.

Small companies will have the advantage of much smaller costs and faster implementation. If you are a small company, launch your own font and get all the advantages.

Just imagine what you can do if you launch your own company font and this font become a super popular option for tons of people. It can help you big time, right? Imagine.

What is the best font for email signatures? 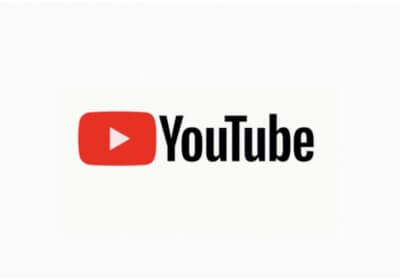 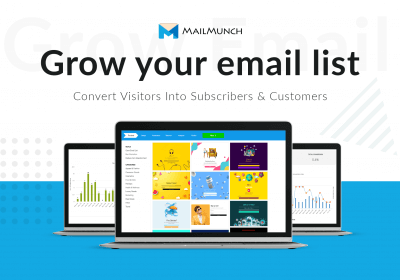 We Tested Over 45 Web Tools And Services