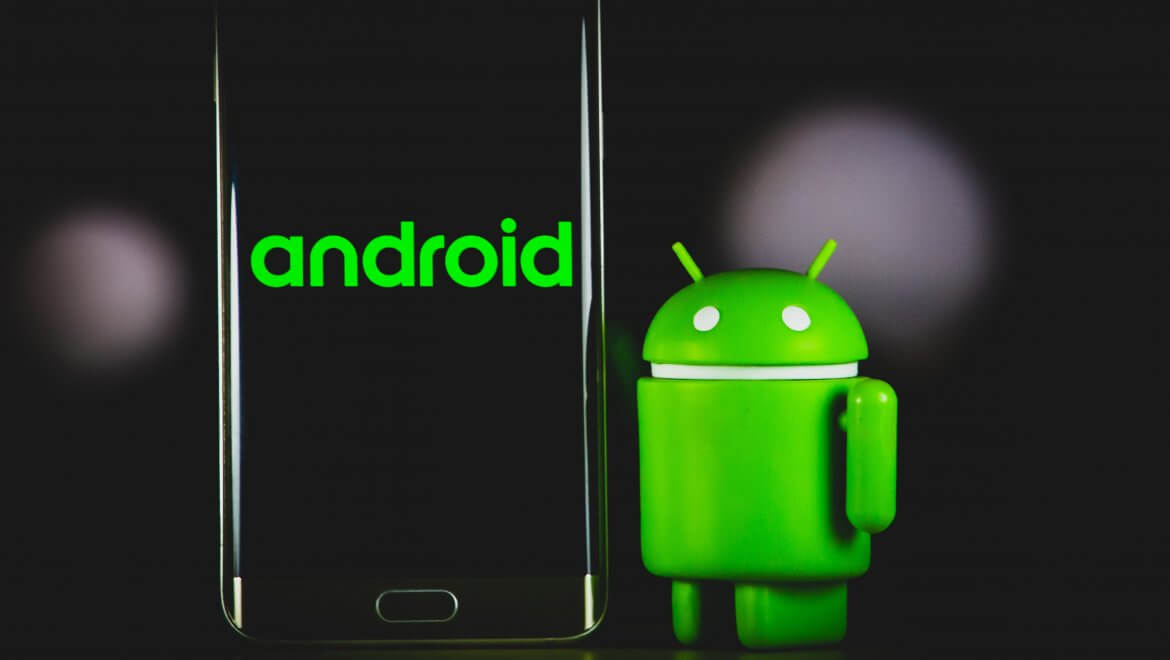 Android 12 will not let you customize fonts and icon shapes.

Android, the mobile operating system which was appreciated for being highly customizable, is removing the possibility to customize fonts and icon shapes.

This happens in the era in which the whole Planet Earth (websites, apps, mobile phones, operating systems, TVs, and everything else) lets you customize fonts and do all kind of deep customizations.

Why did Google decide to remove these features? As much as I would love to say the reason behind this bold move, I cannot because I don’t know it.

So which are the details of these bad news?

These are bad news for plenty of Android users who were extremely happy before because they could easily customize their phones with fonts and icon shapes.

The app lets users do plenty of cool things:

Now, with Android 12, Google is getting rid of the customizations.

Android 12 replaces Pixel Themes with the new dynamic theming system. Even as the new theming system is more customizable, the custom styles Google introduced in Android 10 are not present anymore.

So, we need to forget about overlays for fonts, icon shapes, and accent colors.

A Googler has confirmed that removal and said the following:

“The custom style features (font, icon shape, icon pack, and accent color) in R are being replaced by the new dynamic theming feature that we are introducing in S.

We see the new dynamic theming feature as more modern and intelligent. A simple and delightful experience that we hope all users can get to enjoy.”

Will your phone be capable of running Android 12?

The bad news continues with this potential problem.

Android 12 is pretty close and it is a major update for tens of millions of people that ask their selves if their phones are callable of running Android 12.

Starting with Android 12, Google will launch a standard in the performance of mobile phones named “performance class”.

Performance class 12 will define the devices that can run Android 12.

Performance class 11 will be able to run Android 12, but won’t be able to get access to all its features.

Things are getting complicated.

With these upcoming changes, iOS seems even better than before.

iOS, which was normally the stricter operating system between the big 2, it is better on font customization and on installing new fonts that will be Android 12.

In plus, iOS is fully functional no matter what iPhone you are using.

So there are 2 big problems for Android 12 users:

And even more, these are just the latest news about Android 12. More bad things might follow in the following weeks and months.

So prepare your pop corn and 3d glasses for what Google prepares for all of us, users of Android mobile phones. 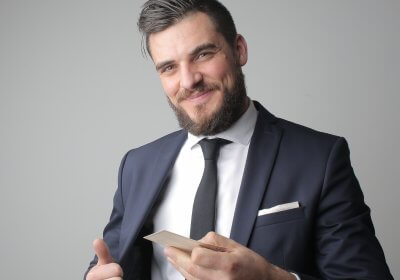 The Best 10 Fonts For Business Cards 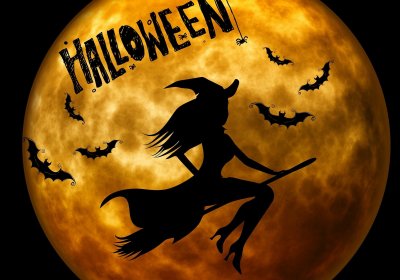