Why Are Times New Roman, Arial, and Helvetica The Most Popular Fonts In The World 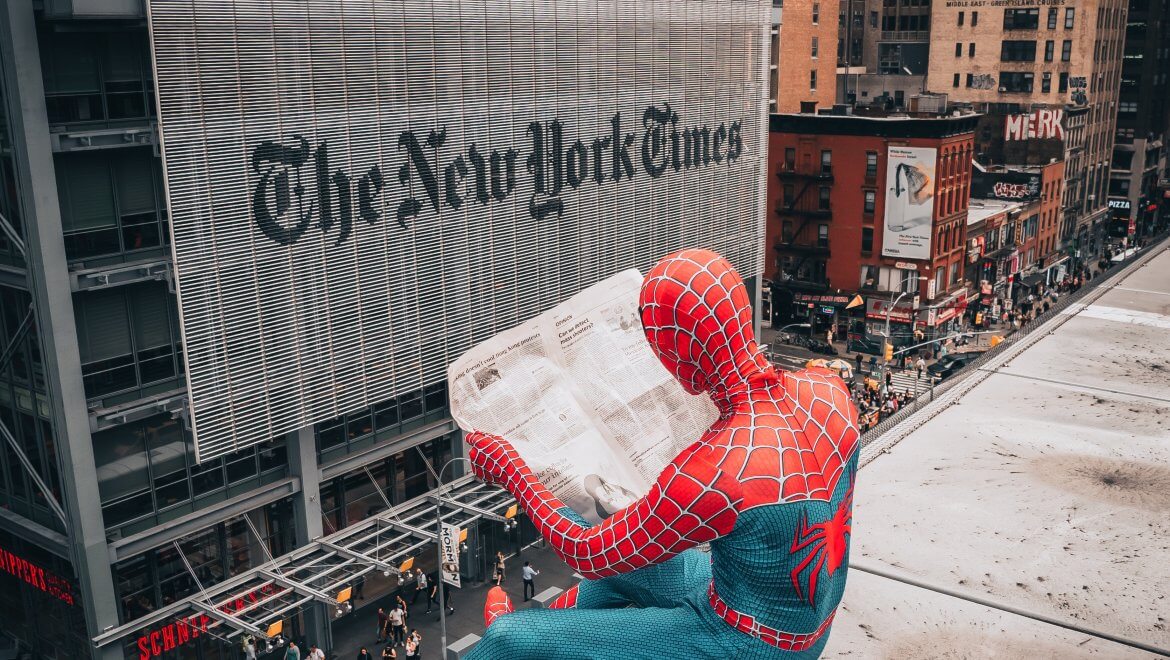 Why are Times New Roman, Arial, and Helvetica the most popular fonts in the world?

There are hundreds of thousands of fonts in the world but the English and Latin-based languages typically use mostly just three: Times New Roman, Arial, and Helvetica.

We can find these 3 fonts everywhere: on the books we read, on instruction manuals, on all kind of advertisements, on newspapers, and journals. These 3 options were the favorite fonts for decades, being the favorite choice of companies, industries, and computer operating systems.

Let’s find out why and how they became the most popular fonts in the world.

To fully understand why these 3 fonts are the most popular in the world, we need first to discuss a bit about serif and sans serif fonts.

Serif fonts use embellishments and flourishes in their characters, making them unique, special, and beautiful.  These fonts are on the market since the 18th century.

Serif fonts were created for the printing press and because they are so old, they are considered more traditional fonts.

Sans (sans means without) serif fonts are fonts that use clean and simple lines. Your iPhone uses Sans serif fonts.

In the below picture, you can easily spot the differences.

Now let’s find out a brief history of these 3 fonts. It will help us respond to the article question.

This information is needed to find out why these 3 fonts are the most popular in the world.

Times New Roman was created in 1932 by type designer Stanley Morison and Victor Lardent. They created the font at the request of the newspaper The Times.

Since the newspaper wanted to rebrand itself, a new font was needed.

This font had to be highly efficient for the newspaper, meaning that it had to maximize the number of words that could fit in a line and on a page.

The Times had just 1 year exclusivity for Times New Roman and a few years later, the font was started to be used also by American publishers and companies from all over the world.

It was a commission for the Swiss Haas type foundry.

Max Miedinger designed the font to revitalize the company’s sans serif offerings with a much more modern design.

The font was designed for laser printing and personal computers (PCs).

It was among the first of its kind.

In summary, why are Times New Roman, Arial, and Helvetica the most popular fonts in the world?

Microsoft and Apple made Times New Roman, Arial, and Helvetica the most popular in the world.

These 2 companies made a cross-license agreement for font technology back in 1989. The mission of the agreement was to standardize fonts and printer software across the two operating systems. Their names were True Type and TrueImage.

Microsoft licensed their fonts from Monotype, and Apple from Linotype.

Later, some changes took place, but we discuss about this later.

Why did both companies picked Times New Roman?

Their decision launched Times New Roman in the sky, making the font one of the most popular in the world.

Arial became super popular because Microsoft selected it as a core font for its operating system.

In a moment, it was the most accessible sans serif font available the most people with personal computers.

Generally speaking, Helvetica was a superior sans serif font for many but its licensing fee was too expensive for Microsoft strategy.

Arial was 17 years the default Windows default font for PowerPoint, Excel, and Outlook, this is how it became the favorite choice of people from all over the world.

Helvetica’s road was very different. Its creation timing was perfect, in post-war.

Back then, modernism influenced arts, architecture, and literature. The media world needed a versatile typeface that was easy to read and a font that could adapt to any need.

In plus, Apple made Helvetica its default font.

At this instant, Helvetica is the world’s most popular font. It is everywhere we look, no matter if we like it or not.

Times New Roman, Arial, and Helvetica were the leading fonts for several decades.

But the world changes.

And eventually also the fonts we use daily.

As a result of these changes, Microsoft Word default fonts were changed from Times New Roman and Arial, to Calibri.

And books are no longer printed in Times New Roman.

Because of that, Times New Roman lost huge from its popularity.

At the present time, my guess is that Helvetica will remain the world’s most popular font for at least 10 years from now.

And as long as tons of new fonts are launched each year, we will for sure see some new winners.

You Can Easily Be Attacked Through Windows 10 Web Fonts 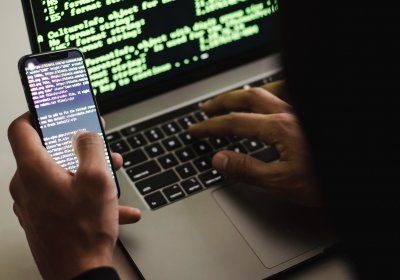 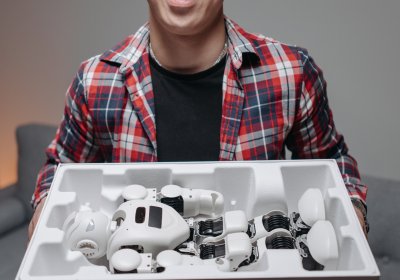