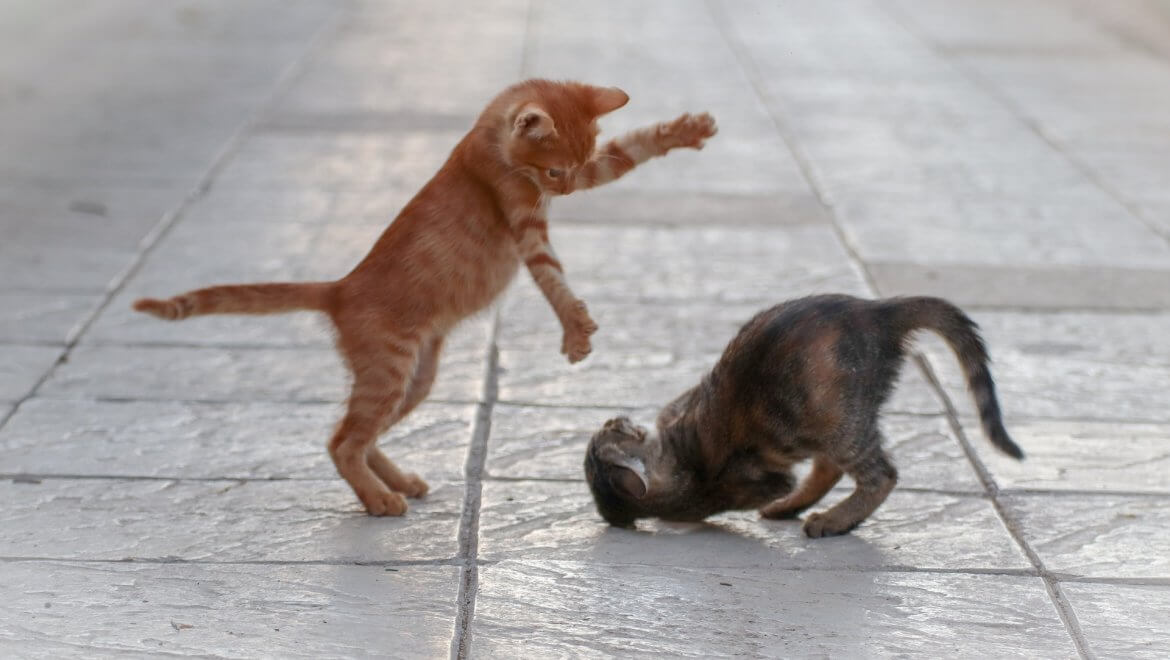 Serif vs Sans-Serif fonts battle is still going in 2021 and we don’t have a clear winner.

Both fonts have a long history and both represent great options.

People struggle to decide which one should they use in different situations.

Because both fonts look great.

And no matter how many people you will ask about what type of font to use, serif or sans-serif, you cannot find a clear answer.

To understand why this “battle” exists and to decide a winner, we need to have all the information on the table.

So, let’s start with Serif fonts.

After that, we continue with Sans-serif fonts.

In the end, we will compare the 2 fonts, writing the pros and cons for each.

What are serif fonts?

Serif fonts are normal fonts that use ornamental additions to the end of a larger stroke in a letter.

It is that simple.

There are different types of serif fonts:

Old-style serif – Printing press invented these types of serif fonts. These fonts replaced the Gothic black letters and were much easier to read.

Transitional Serif Fonts – These fonts represent the change between old-style to modern serif fonts. These fonts had more weights, becoming “more” serif than others.

The origin of serif fonts

As written on Wikipedia – Serifs originated from the first official Greek writings on stone and in Latin alphabet with inscriptional lettering—words carved into stone in Roman antiquity.

It is believed that serif fonts appeared in 1830.

What are sans-serif fonts?

Here is an example of a sans-serif font named 210 Namoogothic Regular font.

Some of the most popular sans serif fonts on the black include Arial, Helvetica, Proxima Nova, Futura, and Calibri.

There are as many sans-serif fonts as serif fonts.

The origin of sans-serif fonts

The font was not popular or widely accepted, considered not a great choice.

When modernism emerged, sans-serif fonts exploded and people started to use them.

Now that we know a couple of things about each font type, let the battle begin.

This battle has several fights.

Fight 1 – The pros and the cons for each font type.

Let’s see which are the pros and cons of each font.

The pros and cons of serif fonts

Some serif fonts are way to “accessorized” being very heavy.

Designers focus more on creating sans-serif fonts, being less options for this type of fonts.

The pros and cons of sans-serif fonts

Easy to read on all devices

Great for both headlines and body text

Can be used anywhere

Hard to go wrong with a sans-serif font

Plenty of options, new ones being developed each day.

Prices are quite similar for both types of fonts.

I could not find a clear information.

Both fonts are simple to identify using font identifiers like WhatFontIs.

As much as I wanted to decide the winner for the serif vs sans-serif fonts battle, I couldn’t do it.

Both fonts are great and very similar.

The only thing to remember is to know their pluses and minuses and to use them in your favor.

Some Fonts Use More Printer Ink Then Others

How important are the font and the font size for your resume? 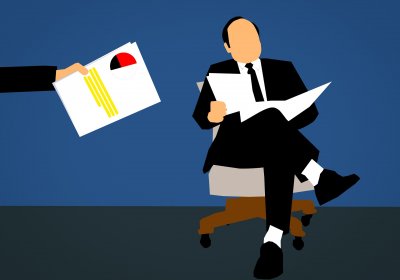 How important are the font and the font size for your resume? 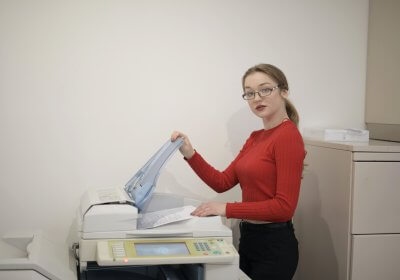 Some Fonts Use More Printer Ink Then Others