Lakers vs. Clippers. Where to get the original NBA fonts 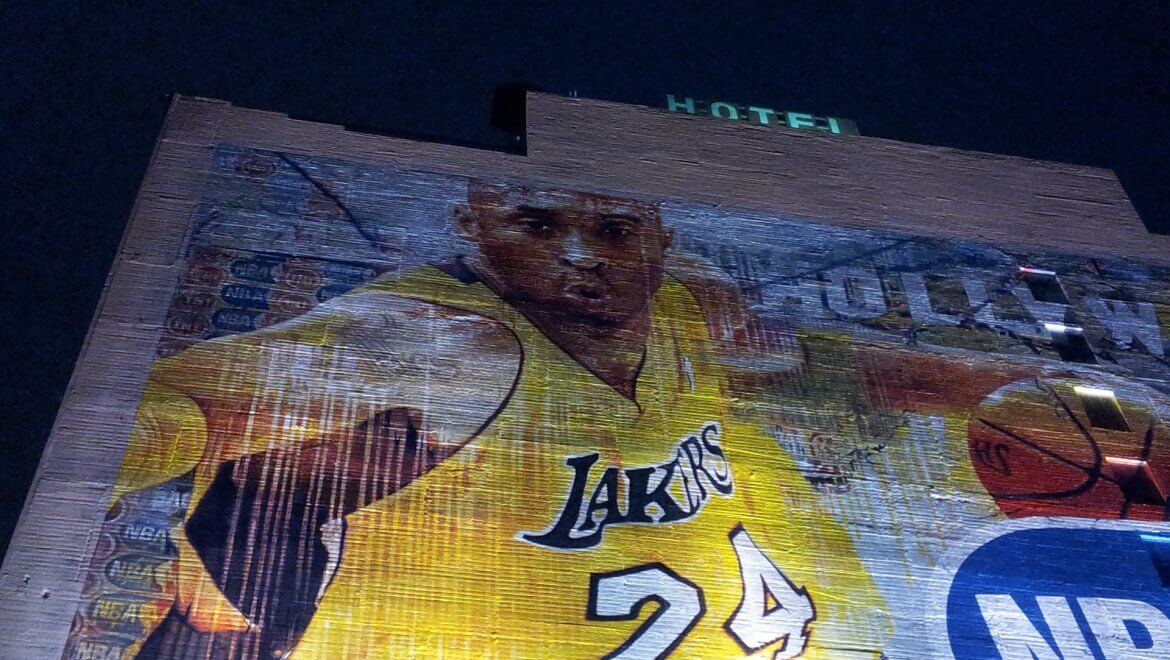 Christmas came and went, but one thing that is going to stay with us for a while is the Lakers vs. Clippers basketball game that took place right on Christmas Day. Snoop Dog confessed his holidays were ruined by the Los Angeles team losing the game, but for all of you disappointed fans, don’t lose your faith just yet. We are giving you the best tips to finding the original Lakers or Clippers fonts so that you can go on and prove your team spirit.

Basketball games on holidays have become holiday traditions for many Americans and fans from all over the world. But true fans don’t stick with their team just when they are on a winning streak.

So, no matter what is the NBA team closest to your heart, we’ve decided to brighten up your day with the best tips on how to identify, download and use the best NBA fonts for either the Lakers or the Clippers.

In most cases, the logos and fonts are chosen by designers to represent as much as possible from the teams’ history and background.

Let’s start with the winning team today, the Los Angeles Clippers. The team underwent a major visual identity overhaul in 2015, getting a new logo and also new equipment for the players.

The previous official team font was a tall, serif typeface. A good option if you need that font is actually called NBA Clippers font.

But if you are searching for the new font used by the Clippers, you just need to find a good, clear image of their logo and upload that into WhatFontIs.com. That’s what we did and we found some pretty awesome font alternatives for the official NBA Clippers font. We’ve selected out three favourites, but if you do the searching yourself on WhatFonIs.com, you will get at least five dozens fonts that look as close as possible to the one you are looking for.

So, here are our top picks for LA Clippers fonts:

Moving on to the LA Lakers, they have one of the most recognisable wordmarks in the world. From hoodies to caps, their emblematic LA Lakers logo has taken over the world.

And in the good tradition of ‘If it isn’t broke, don’t fix it’, the team has stayed true to its original colours and logo, without any major changes to speak of in recent years.

Their serif, italic font is one of the most sought after and you can get a pretty good match with the NBA Lakers Showtime font: 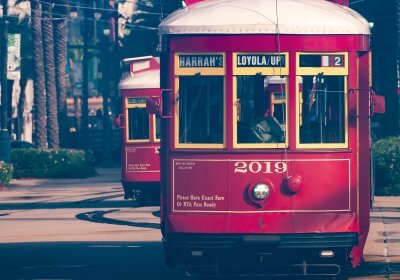 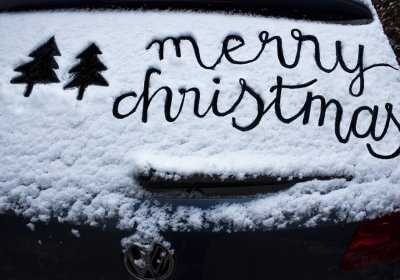