Metaverse and the future of fonts 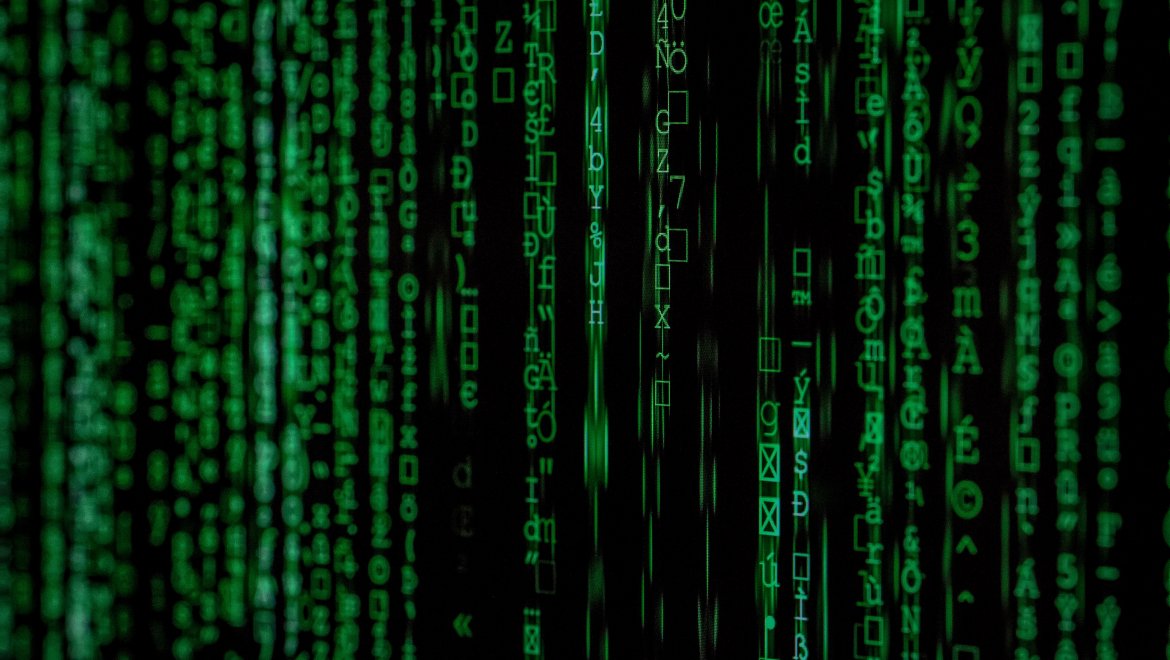 Here is a super-hot topic in 2021: metaverse and the future of fonts.

If you haven’t heard yet about metaverse is because it is not actually here, yet. But the whole planet is discussing about it.

Before getting on the subject, let’s find out everything we know about metaverse.

The word metaverse was coined by Neal Stephenson in 1992, in the popular novel “Snow Crash”.

Meta means beyond, and verse comes from “universe”.

So metaverse means beyond universe.

Tech companies say that after the internet, will come metaverse.

A huge digital environment in which people will interact as avatars, probably using VR glasses but this is not 100% mandatory.

Metaverse will be a huge transformation of humankind.

We will have the possibility to interact with people from the other part of the Planet, from our apartment, to drive any kind of machines, to do sports, to visit any place from this planet and the universe, and much more.

Metaverse will not be owned by a company, similarly to how nobody owns the internet.

But for sure there will be a huge competition between companies that will try to monopolize their “corners” of metaverse, exactly in the same way companies dominate the online content or industries today.

How will metaverse work?

We will use a head-mounted display, like VR glasses, and we will connect to the internet as we do today.

It is not clear if all VR glasses will work the same and have the same functionalities.

So basically, we will put our VR glasses on whenever we will want to join the metaverse.

Who are the big players in metaverse?

There are quite a few important names developing the metaverse:

They invested billions of dollars in this technology, and they want metaverse to be fully functional asap.

But it is not easy, VR headsets are still expensive and people are still not using them – just 29 percent of the 169 million gamers in the United States own one.

Metaverse and the future of fonts

Metaverse will be like a city, at least in the first part of its existence, which we will explore exactly as we do in video games.

And there will be texts and fonts.

Shops and street signs will stay use fonts, right?

Will be the same as we know them today, or new fonts will be built specifically for the metaverse?

I believe that the fonts will be created or at least adapted for metaverse.

Metaverse will create huge opportunities for all of us:

The new Matrix movie is coming on 15th December and now it is not so much of a science fiction movie, as it was back in 1999.

Now metaverse is on the table, and it looks very similar with Matrix movie concept in which characters were using a device to connect to the digital universe named matrix.

There they could learn new skills, and do pretty much anything they would want.

What happened in the matrix, was affecting the characters in real life.

It will be the same with the metaverse. If you argue with someone, you might get upset also in real life.

What fonts are used in professional ads 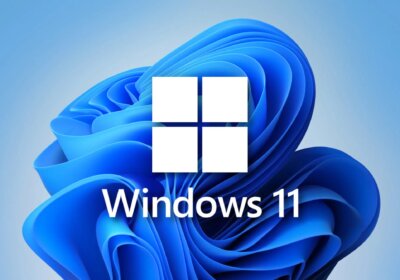 How To Use Any Font You Like In Windows 11