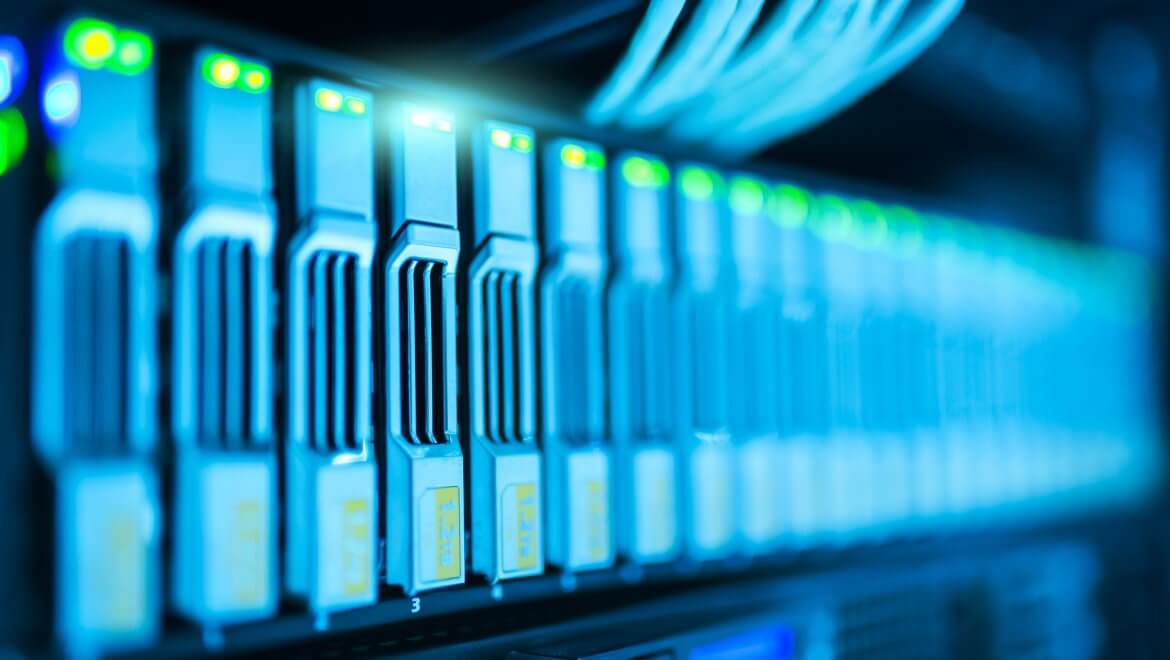 The international internet day is on 29th October.

Can you imagine a world without the internet? I could not. I am using the internet daily, both me and my family.

My kid is watching YouTube a few hours a day, he learns how to Lego and play with all kind of toys.

I am learning how to bonsai, I am watching car reviews, and much more.

My wife is watching YouTube when she wants to cook something new.

And these are only basic examples, we use the internet intensively.

A world without the internet would be a disaster.

We have it on our phones, tablets, computers, TVs, cars, and almost everything else (Internet of Things will soon connect all our hardware to this immense network).

The internet is one of the most important inventions. It helped the humankind hugely progress in all industries and millions of people make money through all kind of online businesses.

Using the internet, you can learn to pilot a plane, to build a full house from scratch, to create racing cars, to create humanoid robots, to take care of any type of pet, to grow bonsai, and these are just a few examples. There is no limit on what you can find on the internet.

People easily reinvent themselves with the help of the internet, they communicate with ease and mostly for free, and share information.

The internet is full of information, and most of it is absolutely free. You need only a connection to the internet to access it, nothing more. Ah, of course you need a device, no matter what you chose to use – a phone, a tablet, or a computer.

This is the power of the internet; it is an open door to unlimited possibilities.

A brief history of the internet

Scientists anticipated the existence of worldwide networks of information, way before the technology on which internet was created.

Nikola Tesla had the idea of a “world wireless system” in the early 1900.

Paul Otlet and Vannevar Bush conceived of mechanized, searchable storage systems of books and media in the 1930s and 1940s

The Internet creation started in the 1960s as a solution to the strong need of government researchers to share information.

Back then, computers were very large and heavy-weighted. The only way to make use of an information stored in any one computer, one had to travel to the location of the computer or use magnetic computer tapes sent through the postal system.

Both solutions were difficult, expensive, and time-consuming.

So, the internet was created.

Arpanet was the first real network to run on packet switching technology (new at the time). On the October 29, 1969, computers at Stanford and UCLA connected for the first time. In effect, they were the first hosts on what would one day become the Internet. The first message sent across the network was supposed to be “Login”, but reportedly, the link between the two colleges crashed on the letter “g”.

The internet was heavily improved since then, and is still being further developed.

How to celebrate the International Internet Day 29th October

A good way is to visit the very first online website, if you haven’t done it already.

You can see that this website is only text based but imagine back then how useful it was.

To access the information, you wanted from you own house was a dream came true.

​We should always remember the International Internet Day 29th October and be happy that we have access to this wonderful network.

No other invention shaped the world so powerful as the internet and even right now it has a strong influence on our behavior and lives.

Let’s celebrate today, on 29th October, the international internet day and be happy that we have access to all the information we want. 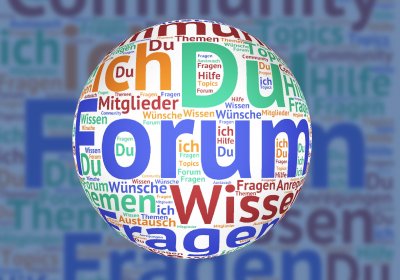 What Fonts Use The Biggest 10 Online Forums 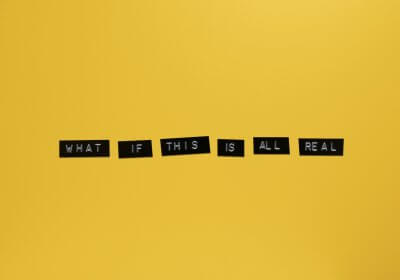 Use The Power Of Fonts To Increase Sales