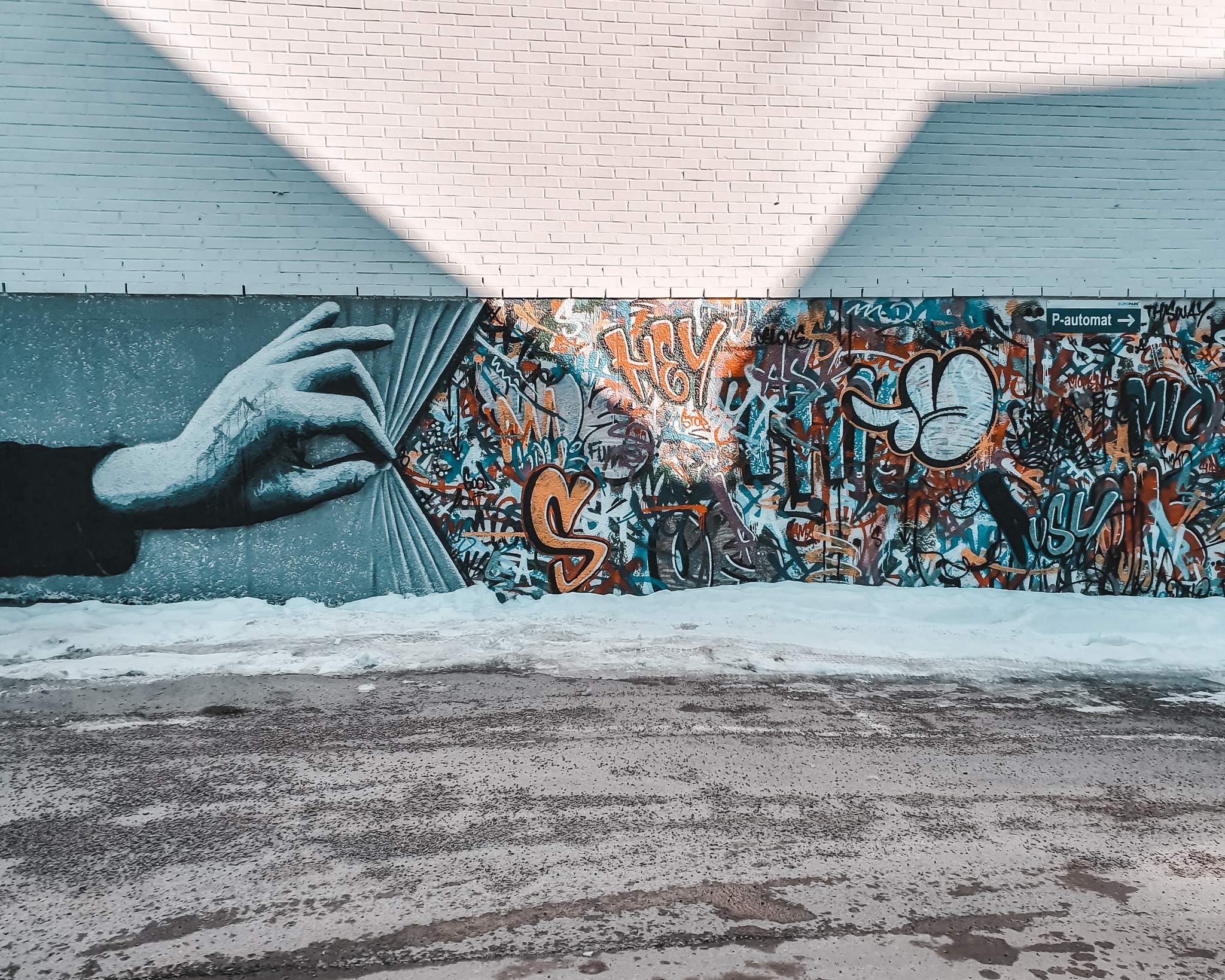 Street art became a powerful creative movement in our recent history, inspiring clothing designers, music artists and well, font designers! This is why in this article, we’re showing you a selection of our favorite street art inspired fonts. We hope you can exhibit some of that style to your projects.

Street art and graffiti haven’t always been about showcasing a form of art, though. The historic forms of graffiti have started back in the days of the ancient Romans, when messages were carved on walls and monuments. They usually contained political rhetoric, declarations of love, and thoughts of wisdom.

Nowadays, street art is mainstream and is no longer associated with an inner city eyesore. Moreover, it has strong influences across various creative disciplines, from advertising to album artwork design. In spite of graffiti being an act of vandalism, we believe we can also view it as form of expression, as much a contemporary statement – if we consider the early Dadaists writing bold statements on urinals during World War I.

The first font that we picked looks just as its name suggests. Bored Schoolboy is a script, street art font which contains 51 defined characters and 26 unique glyphs. The font contains characters from the Basic Latin unicode character ranges. It looks messy, yet clean at the same time and would stand out on a colorful background.

If you need a scrawled typewriting, then this is the font for you. The design of the font is edgy, modern and its striking graffiti look makes it perfect for designs that want to achieve that street style look.

This street art inspired typescript was created by Don Marciano, and it has an old-school appearance, perfect for that extra urban touch. It comes in all-caps, along with 197 glyphs with variants, numbers and punctuation. On a colorful T-shirt or Skateboard it would steal the attention away from you!

Ed Seymour, owner of Sycamore II paint company created in 1949 a mix of paint and aerosol in a can with a spray head. It was his wife who suggested a makeshift spray gun, like those used for deodorizers for a easy to use, perfect finish paint. It later became a tool of rebellion against politicians. The font Paint Cans looks exactly like it sounds and we love its messy look.

This font come is an all-caps and it’s free for personal use. Its horror-inspired effect, with a scratchy, eroded appearance makes it just ideal for stirring up some scares. It looks frightening, yet we like looking at it, just as much as we enjoy watching horror movies.

Last, The Boomber graffiti font is very easy to use, and has several features such as uppercases, lowercases, numerals & interesting punctuations. Its design would match perfectly just about any t-shirt, poster, stickers and well, everything that you want to look cool and urban.

Remember that creativity comes in all styles and forms. If you want to explore more fonts, feel free to visit Whatfontis.com. With so many fonts, we’re pretty sure you’ll find something that suits your style! 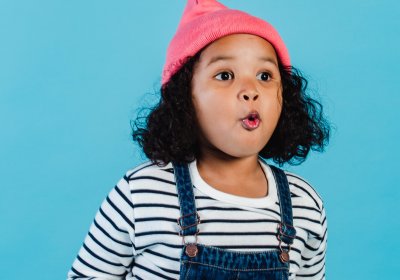 One Million Fonts In A Single File 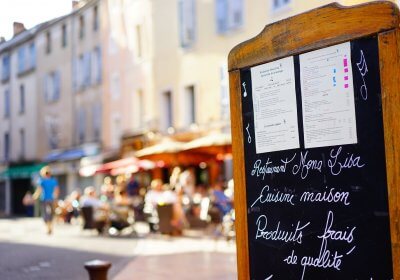