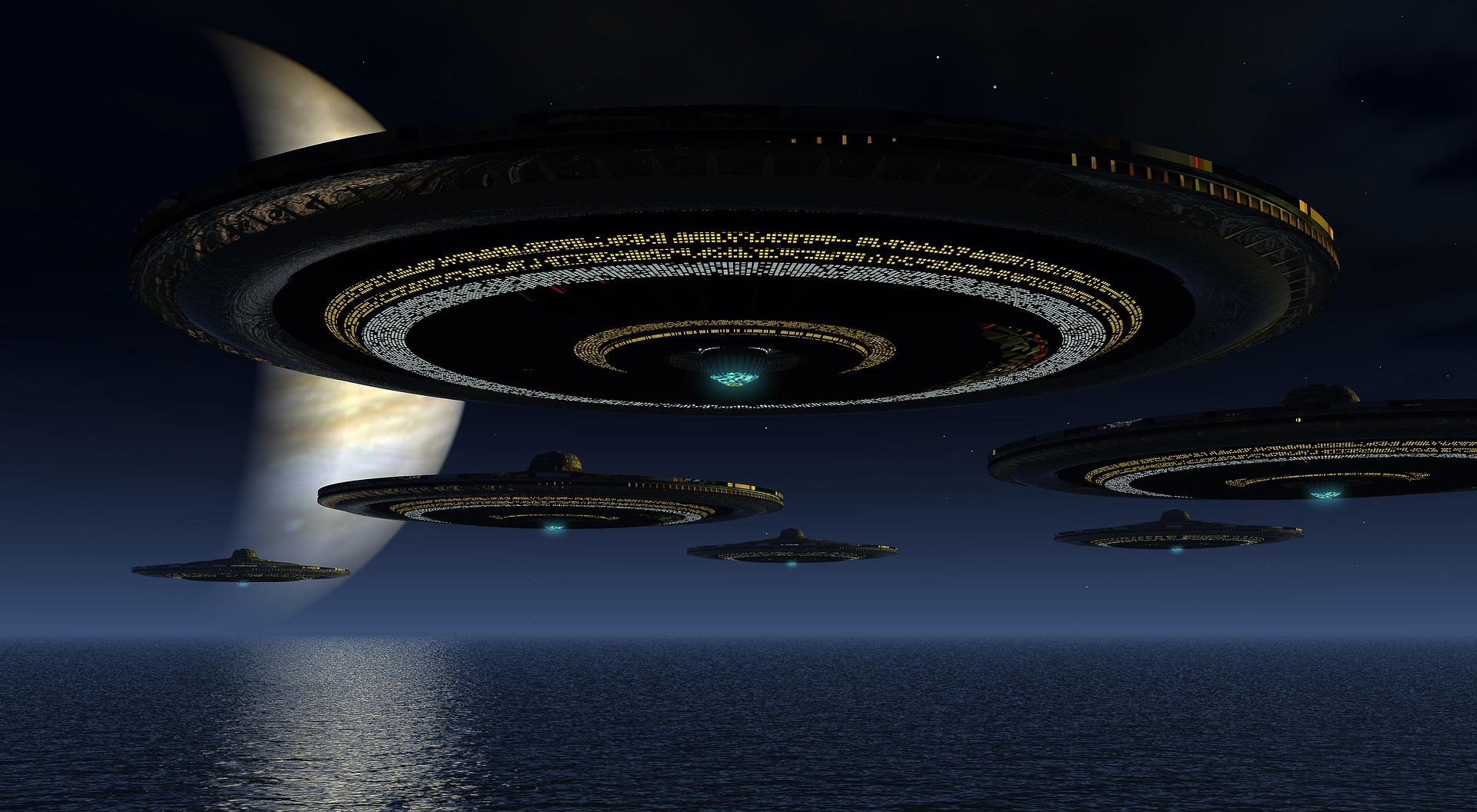 Imagination has no boundaries! Imagination and science drove us to explore the outer-space and ask ourselves the question: Are we alone in this Universe? We know for sure that sci-fi fans are keeping their fingers crossed now. Since we’re not scientists, nor astronauts, we can at least show you some futuristic, sci-fi fonts that we know you’ll like!

First things first. Aliens! The Alien League font is a contemporary sans serif design and contains more humanist characteristics than many of its predecessors. It looks minimalistic and in sync with last decades of the twentieth century. This font will work perfectly for creating futuristic space age designs, posters and various branding projects.

Let’s move on to another futuristic, sci-fi movie inspired script, very similar to the official Blade Runner Movie Font, designed by Phil Steinschneider. We believe the white line throughout the fonts gives it a unique texture and makes it look very fancy. Remember that if you want to attract Replicants, you can use this font on a poster and they will reveal themselves to you.

In a distant galaxy far, far away the numerous fans of this epic series had very few options when trying to find a font for their projects. Patience they had and thank later they did! The font was designed by Sharkshock and it features all caps and a classic 80’s style. The geometric, rounded curves and limited strokes, as well as the width variation bring the retro feel that will fit perfectly into your logos, T-shirts or your Star Wars inspired blog.

Another fonts that look out of this space that we found is the Galaxy 1 font. With its sci-fi and funky design, it is the perfect choice for pretty much anything, if you want to catch some extra attention. The Galaxy 1 font makes us remember of Dave Bowman’s final words as he entered the monolith in the book 2001: A SpaceOdyssey. The design brings back a piece of the galaxy, along with many, many shining stars.

The Prometheus font makes us think of a cryptic signal received from a abandoned alien spacecraft. It is inspired by the prequel series Prometheus and its design looks very sci-fi, as if created by an advanced civilization. We know for sure that it’s not a weapon which could drive the human race extinct. Instead, it will make a lot of creative humans happy.

System Glitch otf font is a detailed style font designed to work at large type sizes in titles and headlines. It can be used to create glitchy sci-fi art, distorted VHS effect and simulate digital interference text effect. It would be right for a lot of logos, in the gaming industry and even on clothing items. Hope you like it as much as we do!

In conclusion, we hope you liked our selection of sci-fi fonts and that you will go binge on science-fiction movies. We know that many of you have secretly been wishing to be astronauts when little! If you want to check more sci-fi fonts, go on Whatfontis.com. With over 550,000 available fonts, you’ll definitely find what you are looking for.

Bullet journals and fonts that match 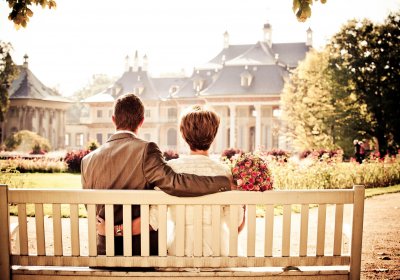 Everything You Need To Know About Your Wedding Planning, Including Fonts 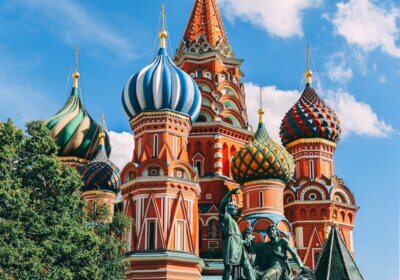